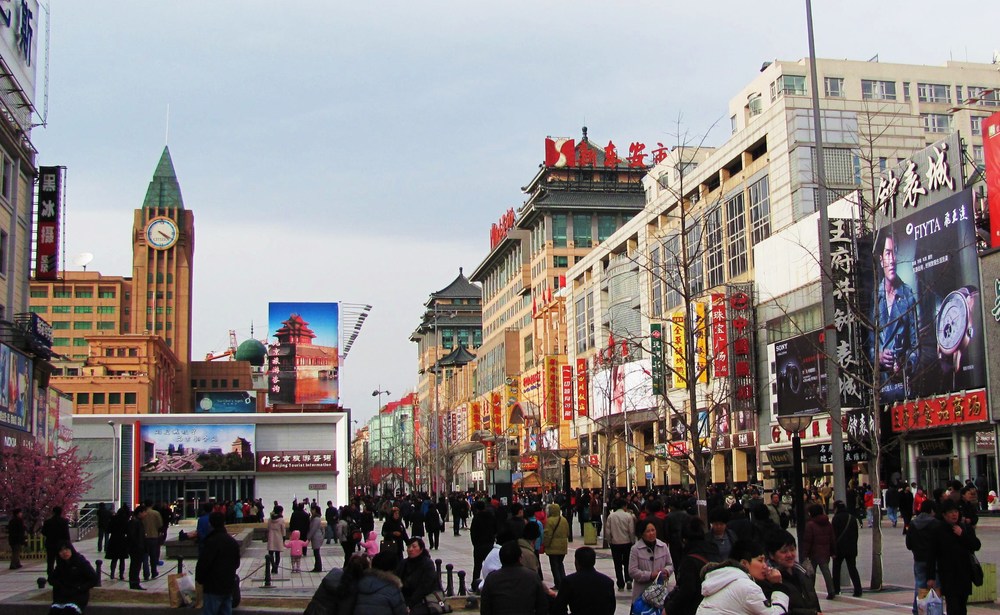 “Strategy is not operational efficiency” Prof. Manville’s deep baritone echoed from across time and space. David Qiu Chen winced as he recalled the pungency of Manville’s lectures at Wharton. Six years had not dulled David’s memories of Manville’s lessons in business strategy. He had fed on it like mother’s milk, having been accustomed to reading Sun Tzu and replaying ancient battles between Qin and Han. David shook himself from reverie back to reality. His present dinner companion Wei Bao had not been to B-school or read a single Harvard Business Review article. But he had done something that David and legions of other MBAs had never done – clawed his way out of personal adversity and built an information technology company in Beijing that boasted of a client roster of the likes of IBM, Microsoft and Yahoo. Wei was surfing a business wave bigger than the Internet – the Lazarus-like resurgence of the Middle Kingdom. China! No single word better captured the seismic changes in the business world at the turn of the new century. But Wei Bao had no clear plan to ride this Billabong XL wave. He badly needed to morph his kick-ass production machine into a world-beating company. He needed a strategy. 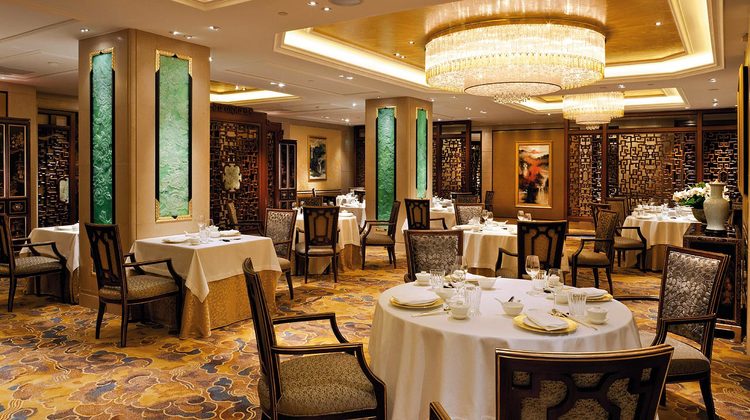 David Chen had reluctantly accepted the dinner invitation since a mutual friend had suggested he meet with Wei Bao. David was visiting Beijing to attend the wedding of one of his distant cousins. His wife Sally and kids could not take time off so he had come alone and had budgeted a few extra days to just soak in the “new China” before heading back to his hectic life in Silicon Valley. Sipping the lightly scented jasmine tea in the Shang Palace dinning room of the Beijing Shangri La Hotel, he was glad he did. The Cantonese specialties Wei had ordered were outstanding and the conversation was even better. He glanced again at the unpretentious Wei Bao. This remarkably intense Sichuanese man was already a multimillionaire. His 50-employee business had made ten million dollars in operating profit last year and four million the year before. His personal take of the profits had multiplied substantially through investments in real estate.

Over the past hour Wei had narrated his long journey from peasant to the present. He was from a little river town in Sichuan called Fuling, two thousand miles from Beijing. His parents like their ancestors worked the land and made a simple living. Wei was their first born and raised with firmness and discipline leavened with silent affection and love.

“My parents had nothing but they gave me everything.” Wei said.

David was taken by Wei’s poetic use of the Chinese language – something increasingly uncommon in modern transactional China. Wei had attended local school and taken an instant liking to math and science despite unimaginative gray bearded teachers with a weakness for potent bai jiu. “The precision, elegance and harmony of math and science were like the music of the pipa” said Wei referring to the Chinese 4-stringed lute that had been around since the late Qin period. Wei was a quick learner and loved school. 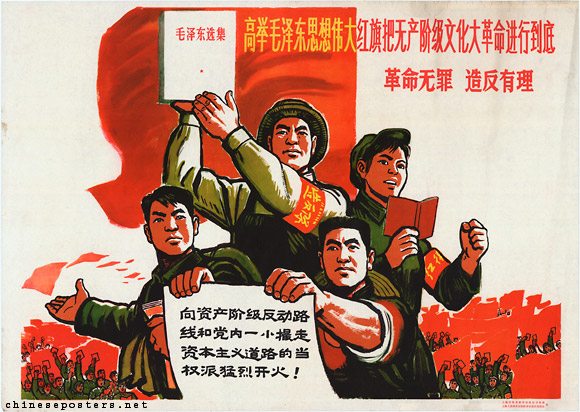 It came to an abrupt end in 1966 with the Cultural Revolution. The Chinese have remarkable penchant for grandeur – even in failure. More than twenty million people died of starvation in the late 60s. Twenty million! More lives than the First World War took in Europe and America combined. The death toll was just one chapter a larger story. All major universities were closed, scholars and teachers shipped off to distant provinces to till land instead of teach, students dropped classes and morphed into the trigger-happy Red Guards, the economy froze and nothing worked. China was isolated and alone in the world. Dong ya bing fu or “sick man of Asia” -the harshly accurate phrase captured the zeitgeist of the world’s longest running civilization. It was one of the worst periods in China’s five thousand year history.

“But thank God for Deng Xiao Peng! He re-introduced science, math into schools and restarted the old emphasis on learning and teaching. I caught up with the texts, churning through Archimedes’ principles, Euclid and Guy Lusaac’s law by candlelight. The entrance exams were tough but I got into Beida for Physics” said Wei without the slightest hint of triumph.

Wei seemed to channel Du Fu who wrote “I suppose I was stubborn by nature and addicted to perfect lines …” in explaining his prodigious creative output. It was classic Chinese understatement; no weeping over hardship, no Oprahesque display of self-flagellation or self-congratulation; just unalloyed iron-like determination, mental toughness and grace under pressure. David was suddenly reminded of his own young sons’ recalcitrance with homework and constant texting with friends. Would his sons even begin to emulate the likes of Wei Bao?